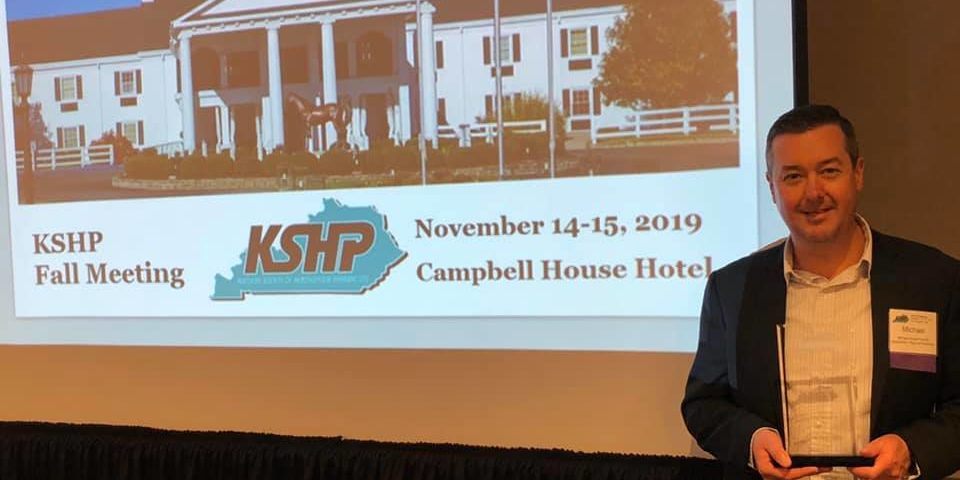 (Hazard, Kentucky): Mike Herald, PharmD, BCPS was recently named a Fellow of the Kentucky Society of Health-Systems Pharmacists (KSHP). A Fellowship is the most prestigious title awarded by the organization; Dr. Herald is only the 33rd fellow named in the society’s nearly 60-year history.

Dr. Herald has served in a number of leadership roles within KSHP, including chair of the society’s house of delegates and, later, president. Dr. Herald has been praised by contemporaries for his strong leadership, vision, and legislative advocacy during his tenure as president of KSHP.

“Being named a ‘Fellow’ by the KSHP is a tremendous honor for me,” Dr. Herald said. “Being a member of this organization and receiving this award, I feel like I’m a part of something bigger than myself. It feels like a validation of the way that I’ve approached my career. Of course, I’m also very humbled. I hope that, moving forward, I can continue being a representative of my practice and my region.” 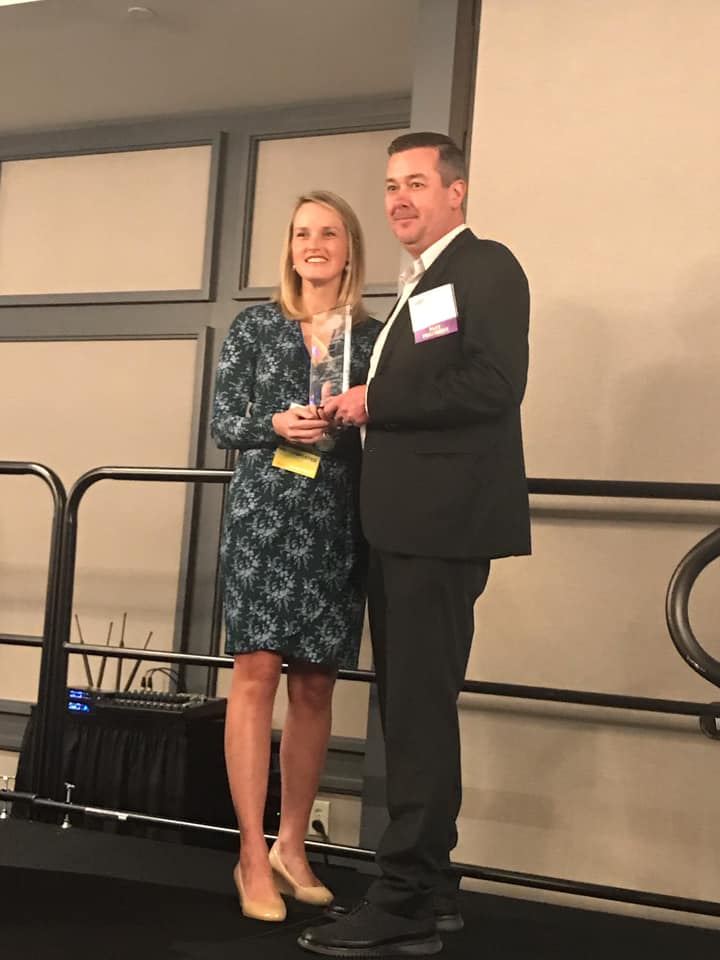 Dr. Herald began his career as a pharmacy intern at Hazard ARH Regional Medical Center in 1997, while in the University of Kentucky’s College of Pharmacy. He graduated from UK with a Magna Cum Laude Doctor of Pharmacy degree in 2000. Throughout his career, Dr. Herald has shared his passion for patient care throughout the state and region. He has served as a speaker, guest lecturer, and associate professor at institutions like the Appalachian College of Pharmacy and the Sullivan University College of Pharmacy. He has also been published in a number of professional journals and has served as a research pharmacist in dozens of pharmaceutical research projects. Dr. Herald was the Coordinator of Clinical Pharmacy Services at the Hazard ARH Regional Medical Center from 2000 to 2016. Now, he serves as the Director of Specialty Pharmacy Services for Appalachian Regional Healthcare in Hazard, KY, where he has shaped the specialty pharmacy program and spearheaded the first local distribution center for high-cost, high-touch medications in the region.

“Mike is the first ARH pharmacist to be named a Fellow by KSHP,” said Hazard ARH Regional Medical Center CCEO, Dan Stone. “We’re incredibly proud of him for his achievement. The Specialty Pharmacy and Appalachian Regional Healthcare are better for his leadership, involvement, and of course, his outstanding patient care.” To learn more or to schedule interviews, contact Linda Schuster by email at Linda@QtheAgency.com, or by phone at 502-592-5400. 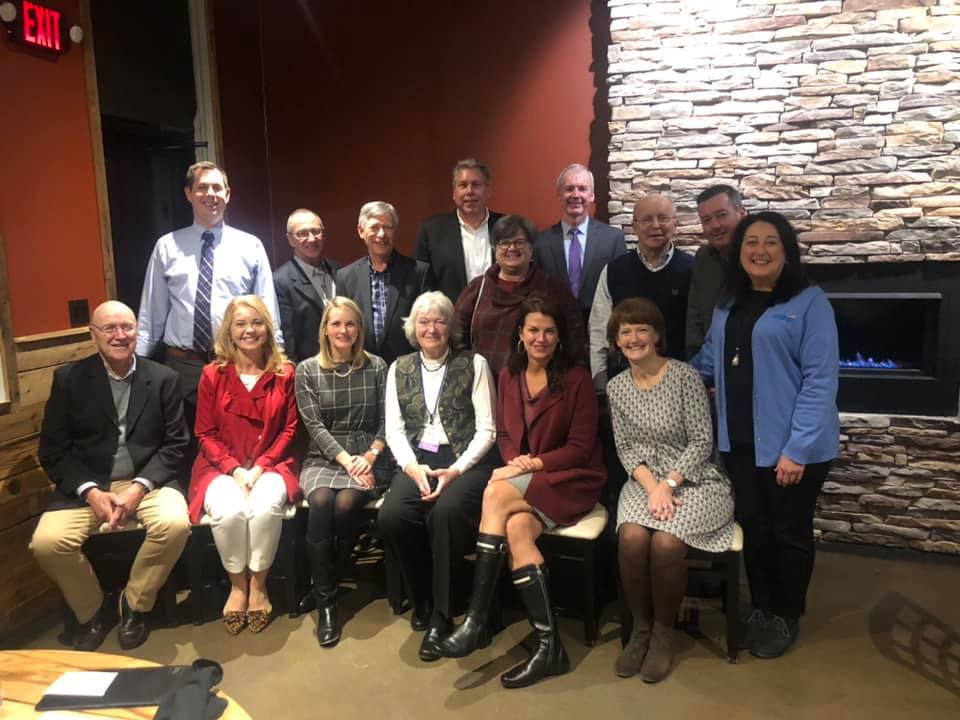 Appalachian Regional Healthcare is a not for profit health system serving more than 400,000 residents across Eastern Kentucky and Southern West Virginia. Operating 13 hospitals, multi-specialty physician practices, home health agencies, and retail pharmacies, ARH employs nearly 6,000 people around the region. ARH was also recently named by Forbes Magazine as one of Kentucky’s Top Ten Employers, based on employee satisfaction surveys. The ARH team is among the best-paid in the region and enjoys comprehensive benefits and perks like an employee referral program, paid time off, and more!